Hmmmmmmmmmmmm?! How long have I known this guy? I’ve known David so long that I really can’t remember when I first met him. It must have been in the late 1970’s at an MLA (was it San Francisco, 1979?) because by 1982, when I received a grant from what was then called the Fulbright Program for Cultural Cooperation between Spain and United States Universities, I told him about it. I recall he sent me one of his famous David Levine postcards asking me about the program. Little did I know then that some twenty years later we would be colleagues at Virginia and that he would end up “owning” that granting program, which ultimately morphed into the Program for Cultural Cooperation, and subsequently into Hispanex! Hallelujah!!!!

When I got to UVa, I came to know David much better. Until then, I only knew him slightly (nodding to each other on elevators at the MLA) and of him, of course. (Rumor was that he was the Alan Alda of the profession and that his Castilian was like that of some character in a dream about a Galdós novel). Quite the opposite. David is his very own person, and a very good, kind, and genuine one at that. Anybody who ever saw him with Chico will confirm this. For nearly twenty years now, we have had contiguous offices and I have been able to see how much he cares about his students and his pets, although Foster has never come to the office (as far as I know).

David and, of course, Javier Herrero were two among several reasons I decided to leave Georgetown after nearly 30 years and come to Virginia. No sooner did I get here, however, when David told me that he had an offer from Columbia (and that I should please write to Ed Ayres to tell him how much I wanted him to stay at Virginia!). I couldn’t believe it! I had made the move, and now he was maybe going to leave me in the lurch! Although the request to write Ayers was comforting. Little did he know, too, that Ayers was a Richmond high-school friend of one of my oldest friends, who at the time was head of the Virginia Museum of Fine Arts. So, I wrote to Ayers on David’s behalf, as well as mentioning our old mutual friend. Ayers was delighted. He wrote back saying confidentially (I guess I can breach that confidentiality nearly twenty years on) and said: “Oh, don’t worry, we’ll make a nice counter and David will stay. He’ll never go to New York. He won’t be able to find a place to park his Mercedes.” Ayers was right, of course. While Columbia does offer housing, there’s one thing it definitely cannot provide: the most precious commodity at any university, parking!

In January, 2005 David was finishing up a J-Term course in Valencia and I was on leave in Mallorca. We exchanged emails. He told me he didn’t know Mallorca that well, so I said casually that, now he was finished with the J-Term he should come to Fornalutx (the other place I called home for more than 30 years). To my great delight, I went to pick him up at the airport in Palma a couple of days later. He stayed the weekend and was a great sport since my house was undergoing heavy renovation and had no heat at the time. However, it was warm enough in the evening to sit on the terrace, drink more than one copa of Mont Ferrutx (the wonderful local wine) and watch the last rays of the sun go down the Sóller Valley, sinking finally into the Mediterranean. We went everywhere that weekend, not just the village. I took him to Pollensa and the Roman ruins; to Formentor; Valldemossa; Deià; Sóller; sa Foradada; Andratx; we went to Es Baluard, the recently opened beautiful modern art museum built into the old city walls of Palma; sa Almudaina; sa seu; Carrers Sant Miquel and Oms; and finished the visit with a fabulous lunch at the recently renovated Gran Hotel originally designed by Domènech I Montaner, one of the many treasures of Modernisme one finds all over Palma. 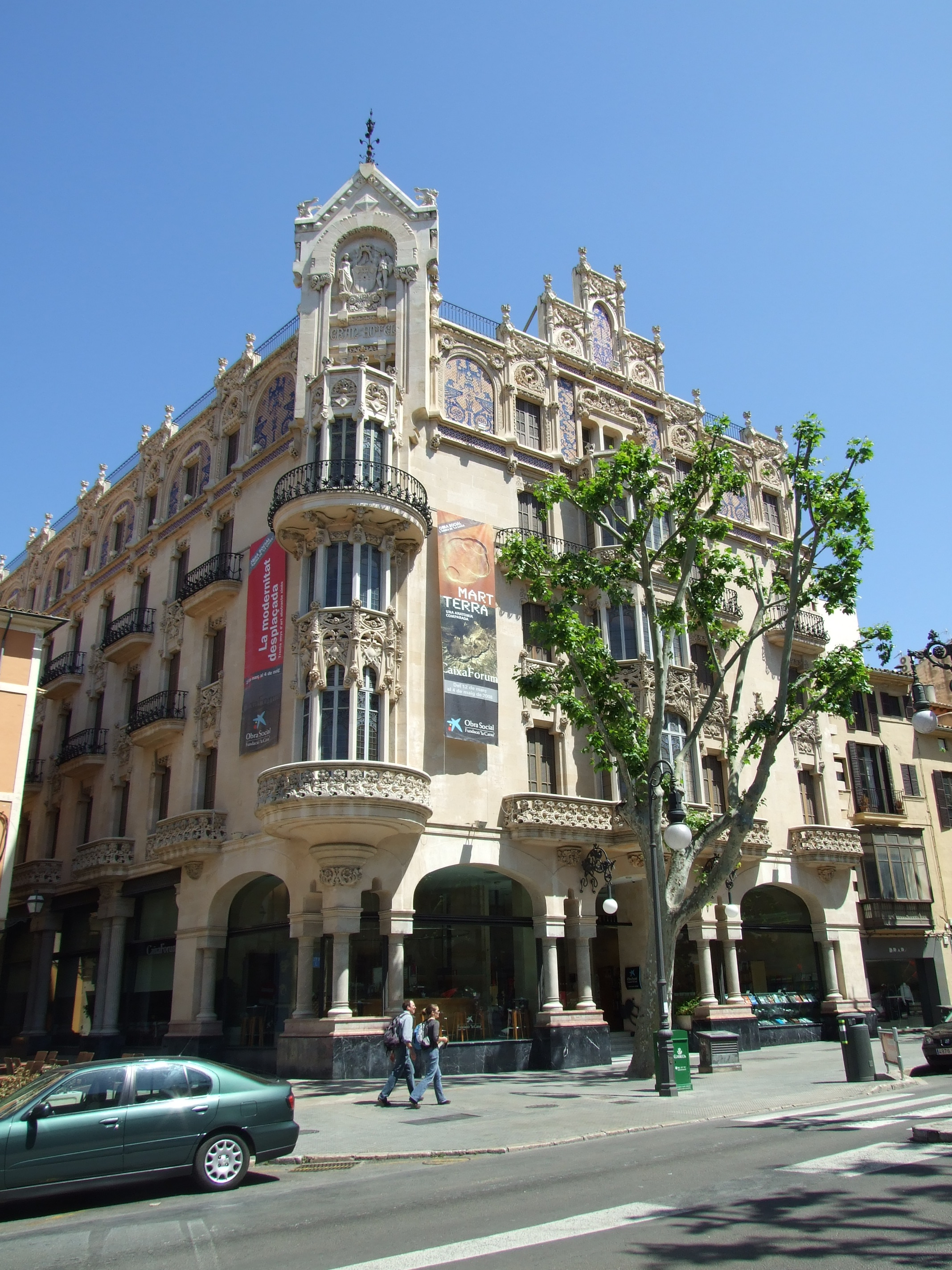 However, this was not the only time David surprised me with a visit.

In December, 2006 I was getting married to Giselle and, as a courtesy, I let my colleagues in the department know. David asked if he was invited to the wedding. I said “Of course!” and sent him an invitation. Never did I imagine that on December 17, 2006 David and Janna would actually show up in San José, Costa Rica at the Club Unión for the wedding. Both Giselle and I were thrilled that he and Janna actually came.  At the very end of a great, great party, David and Janna came to say good bye. I suddenly noticed that he had changed ties with my best friend, Carlos Davis, who had also come from the U.S. for the wedding! On the trip from New York, Carlos had lost his luggage. As a result, he had gone to a tienda de ropa americana (an American used clothing store) and acquired a dark jacket and the only tie they had, the one David was now wearing! I could swear that he still owns the tie and that I’ve seen him wearing it not so recently!

I could go on about the memorable picnics at the start of every academic year, David’s warmth and wonderful hospitality! However, I am sure others will attest to these. Hence, a more personal memoire about some great times we’ve spent together.

In closing, I will say simply that it has always been a pleasure to work with you and to count you and Janna among our friends. Now, nearly 19 years after making the move to UVa, and almost at the end of my second career, I will miss you on Grounds. But Giselle and I know where we can always find you both: First Fridays on the Mall! And if not there, come visit us in Playa Blanca over the next winter break . . .    (I am sure they will!).