In February, 2013, David and his colleagues hired me to teach colonial Latin American literature. In the spirit of the 18th century, I arrived fashionably late. In September, 2014, when I officially joined the department, David wasted no time in welcoming me into a vibrant intellectual community of scholars for whom the early modern past isn’t past at all, but instead bears meaningfully upon the present. Never inclined to take themselves too seriously, the interdisciplinary eighteenth century working group that David and Cindy Wall so beautifully and generously organize insists on three key rules: serve lots of wine, bring good cheese, and don’t assign homework. The trifecta of scholarly stewardship!

Having participated in the group for three-ish of its twenty-plus year existence, and thus considering myself a true expert here, I would add two more rules that this group of salonniers assiduously follows: ask rigorous questions, and do so with kindness, and make sure that cocktail hour includes at least one sunset at Montalto. (Photo attached, because, as David would say, pix or it didn’t happen.)

To David and Jana, thank you for all of the ways that you have made new members of the university community feel welcome and encouraged here. You have left a legacy that is and will be deeply felt. Congratulations on your next steps and all the very best to you and yours. 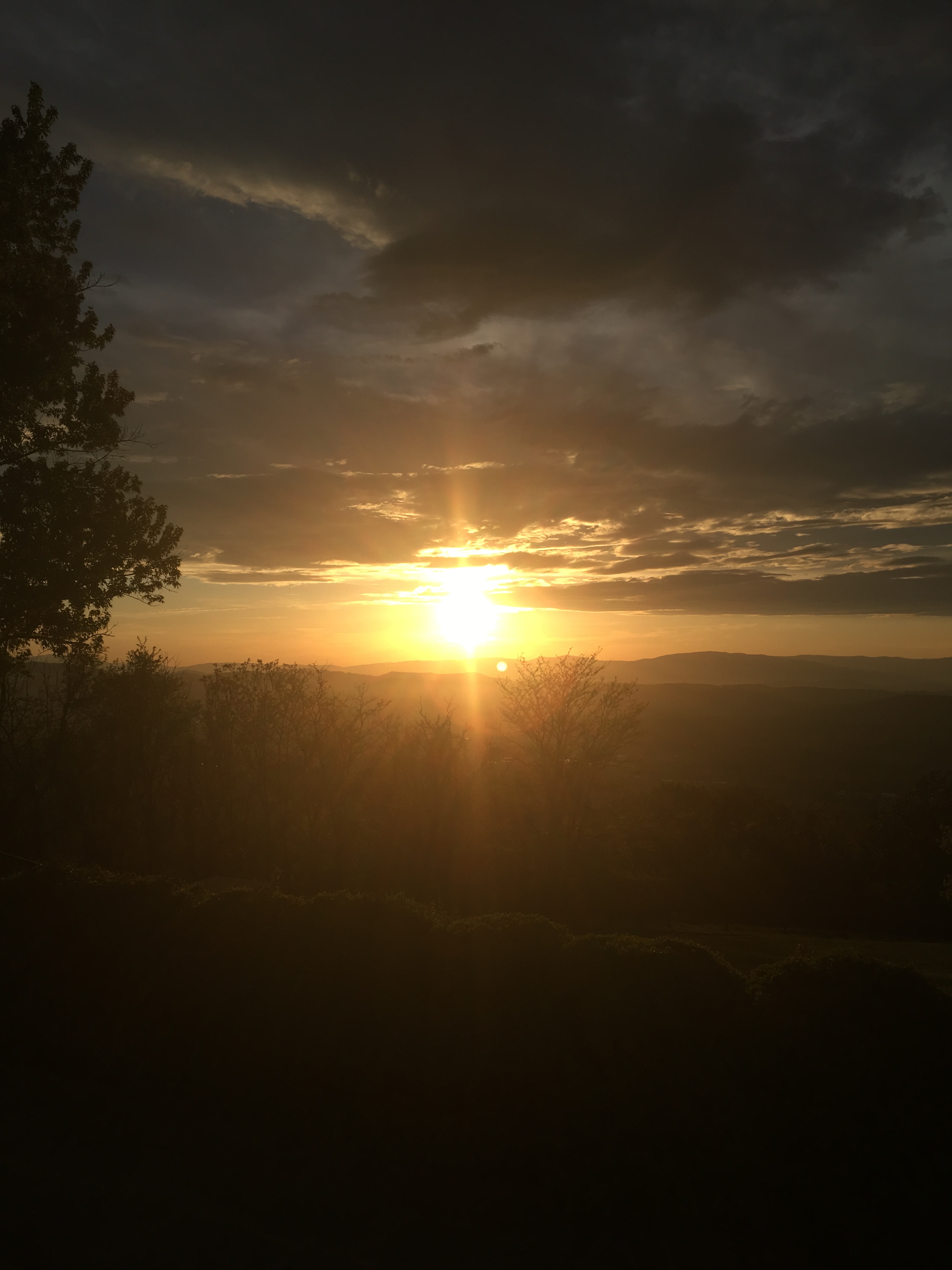